A Brief Explanation of Memory Management in NatJ

NatJ is the Java library used by MOE for interoperating with native APIs, such as creating Java bindings of Objective-C classes and calling C APIs directly in Java without the need of writing wrappers in JNI by your own. One critical problem NatJ needs to handle is the difference in the way Java and native APIs manage memory: Java uses GC, while Objective-C uses ARC, and C requires manual memory management by calling free() explicitly.

When interoperating with C APIs, the rules are simple:

These two rules correspond to the owned parameter of the CRuntime.createStrongPointer method.

Objective-C uses ARC. Every OC object has a reference counter. The object will be deallocated as soon as the reference counter reaches 0. This creates several restrictions when using OC objects in Java world (and vice versa):

NatJ has two major different types of relationships between Java object and OC object, which can be found here, based on whether the Java object stores any extra state:

The reason of categorizing them into 2 major types is whether they are affected by the restriction 1.

On the other hand, for an inherited/hybrid class, it’s important to make sure the Java object has the same lifetime as the native object.

To meet restriction 1, NatJ needs a way of telling if the native object is held (retained) by any native code. Normally when an OC object is now held by anything, it’s reference count will be 0 and that’s when this object is deallocated.

However this violates restriction 2 as the corresponding Java object has not been freed by GC yet. NatJ does a clever trick: when the OC object is created, NatJ immediately calls retain on it, then use this object normally. Now whenever the reference count reaches 1 instead of 0, we know this object is not held by anything, other than the initial retain by NatJ. And when the Java object is finalized, NatJ will call the final release on that to free it. 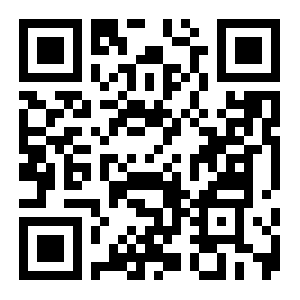 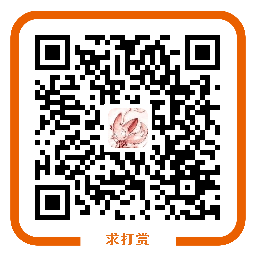